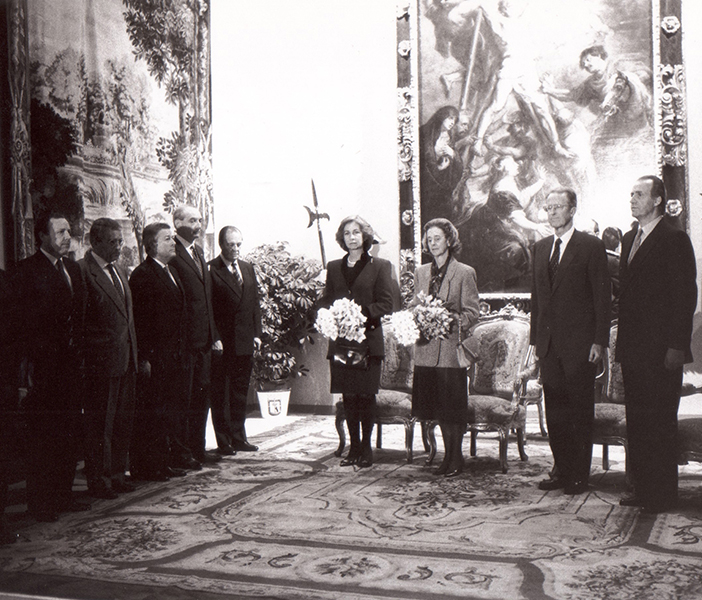 The Hospital of St. Andrew of the Flemish is one of those rare institutions that has remained alive, after various vicissitudes, for more than four hundred years as well as being able to develop a project for the future, thanks to the determination of its Deputies.

This change was speeded up in 1988, when His Majesty the King was asked for permission to change its aims and to transform its welfare nature into a charitable-cultural one, more in line with modern times. The Statutes were modified on 22 January 1988 and the Foundation was enrolled  in the Protectorate of the Ministry of Culture as a non-profit making private Cultural Foundation.

On 25 November 1992, Their Majesties Juan Carlos and Sofía, in the presence of King Baldouin I of the Belgians and Queen Fabiola, inaugurated the restored and enlarged seat of the  Foundation Carlos de Amberes, which had been converted into one of the best managed cultural centres in Madrid. 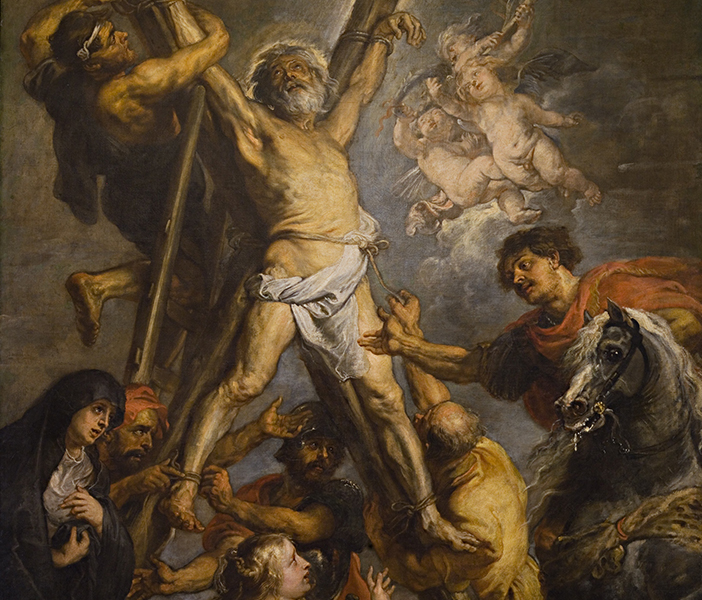 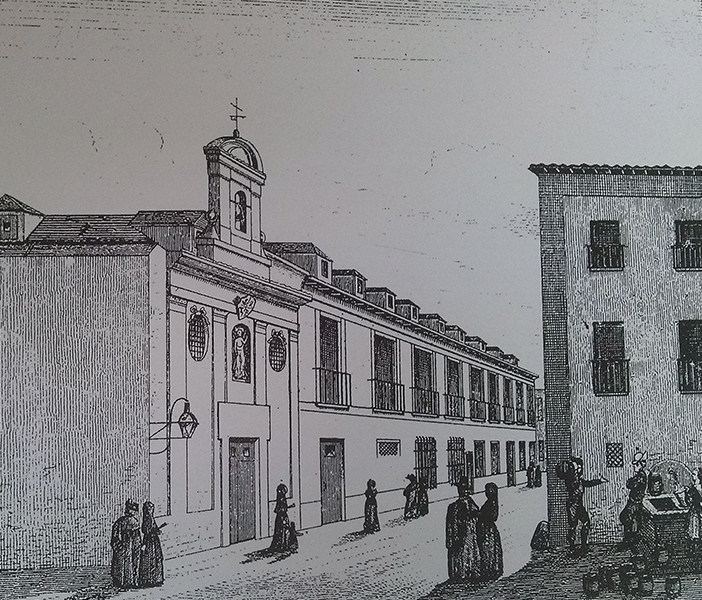 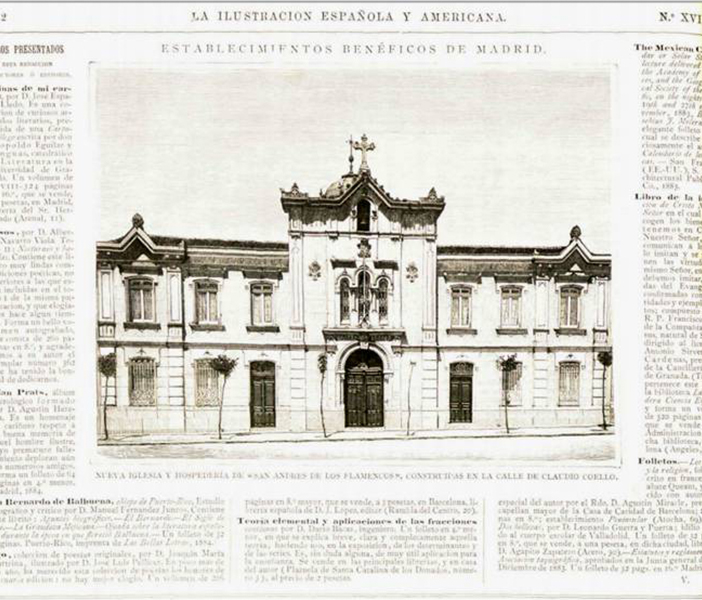 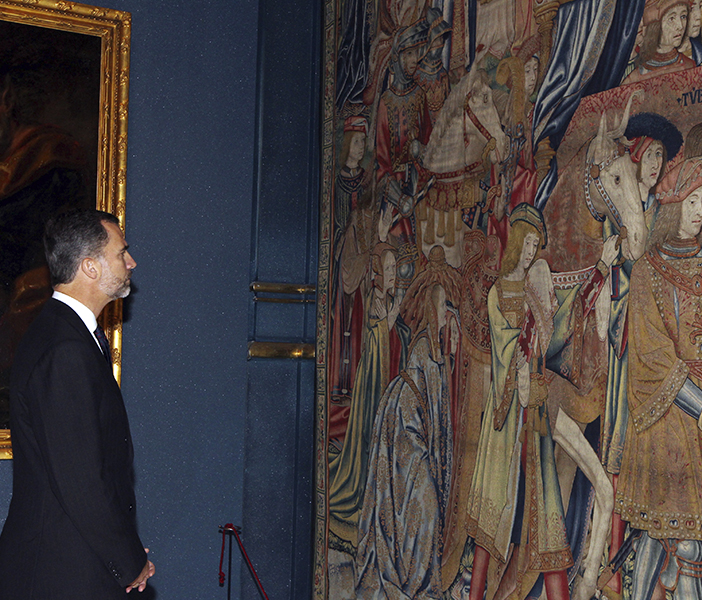