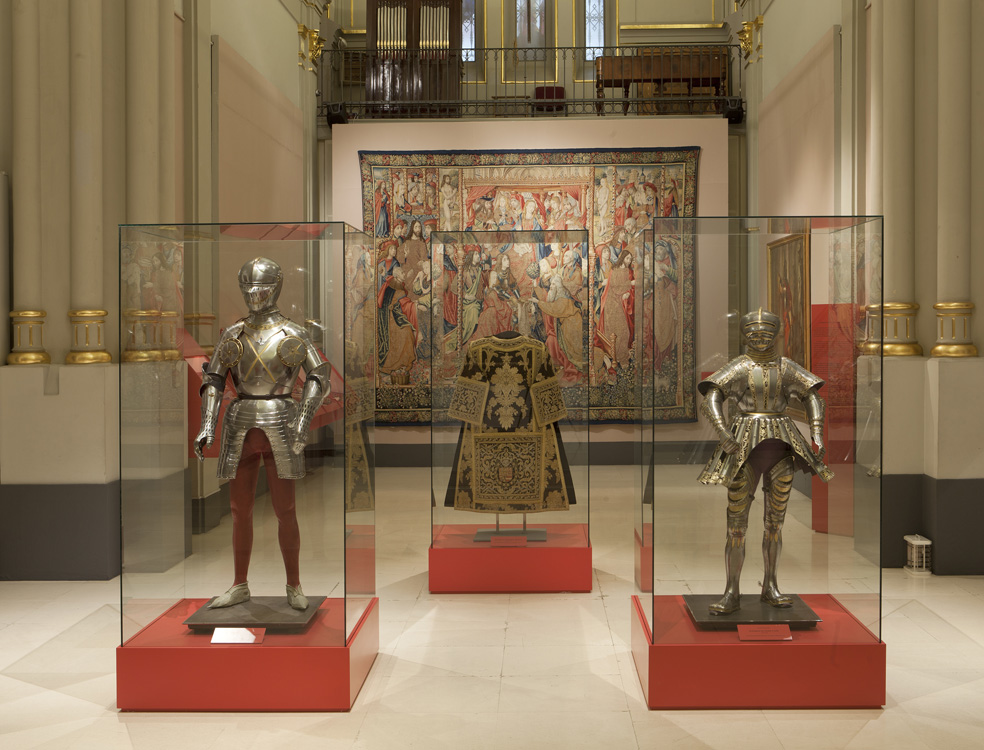 The aim of the Fundación Carlos de Amberes is to develop cultural exchanges between Spain and the former seventeen provinces of the Low Countries, a historical region that currently includes Belgium, The Netherlands, Luxembourg and northern France, countries with a long cultural tradition which the Foundation, due to its origins, wishes to promote.

The architecture, photography, design, painting, comics, history or music of these regions have been the protagonists of the many activities organized by the Foundation, who is also  interested in the European construction and its international relations with the rest of the world.

As organizer of cultural events, the Foundation has presented over the years a varied programme of European art exhibitions, classical and contemporary music concerts, poetry readings, and conferences on leading figures in European culture such as Claudio Magris or Albert Camus.

It has been dedicated to promotion of literature and graphic novel and to promotion of European cultural heritage and has organized, as an R+D centre and editor, scientific seminaries, conferences and research projects of European scope, together with other European institutions and universities. Its project on the famous Gothic Pastrana Tapestries was awarded by Europa Nostra in 2011 in the category of conservation.

The Fundación Carlos de Amberes is more than 400 years old, but it is not anchored in the past. Its interests include historical and art from the 20th and 21st centuries.

From Van Dyck, Goya and Rembrandt, to Man Ray, Joaquin Torres-Garcia, Paul Delvaux, Carmen Calvo and Juan Muñoz, artists of very diverse ages and nationalities have passed through the halls of the Foundation. The Foundation wants to expand its forays into contemporary art by promoting a European network of artists-in-residence. It also organizes summer art and theatre workshops where children, the public of tomorrow, have the chance to become actors and artists.