EUROPA A DEBATE
Up to now twelve half-yearly colloquium series on the occasion of the successive EU Presidencies of the EU Council, dedicated to the Presidency’s priorities and to the compelling issues that arose during each Presidency, such as youth employment, security and common defence, commitment to science, crisis in the financial markets or the Union’s model of society.  They are organized in collaboration with the respective embassies in Madrid, the Spanish State Secretariat for European Affairs, think tanks CEPS in Brussels and Elcano Royal Institute in Madrid, the Autonomous University of Madrid and the Carlos III University and other renowned institutions.

EUROPA EN CUESTIÓN
A conference on the consequences of Brexit organized in July 2016 together with the Association of European Journalists.

EUROPA Y LOS CIUDADANOS
Seminars on the theme of Europe and the citizen.

¿QUIÉN GOBERNARÁ EUROPA?
Who will govern Europe? was a conference and colloquium series on the work of the Convention on the future of Europe and the Intergovernmental Conference.

WWW.QUEHACEEUROPAPORNOSOTROS.COM
Web page that provided information on social and cultural issues in EU perspective for the general public and aimed at establishing new European networks. 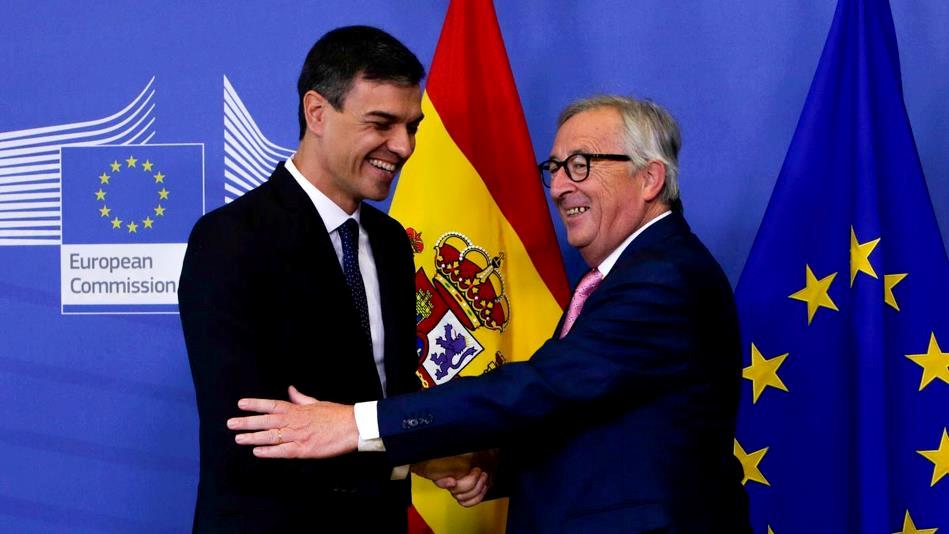