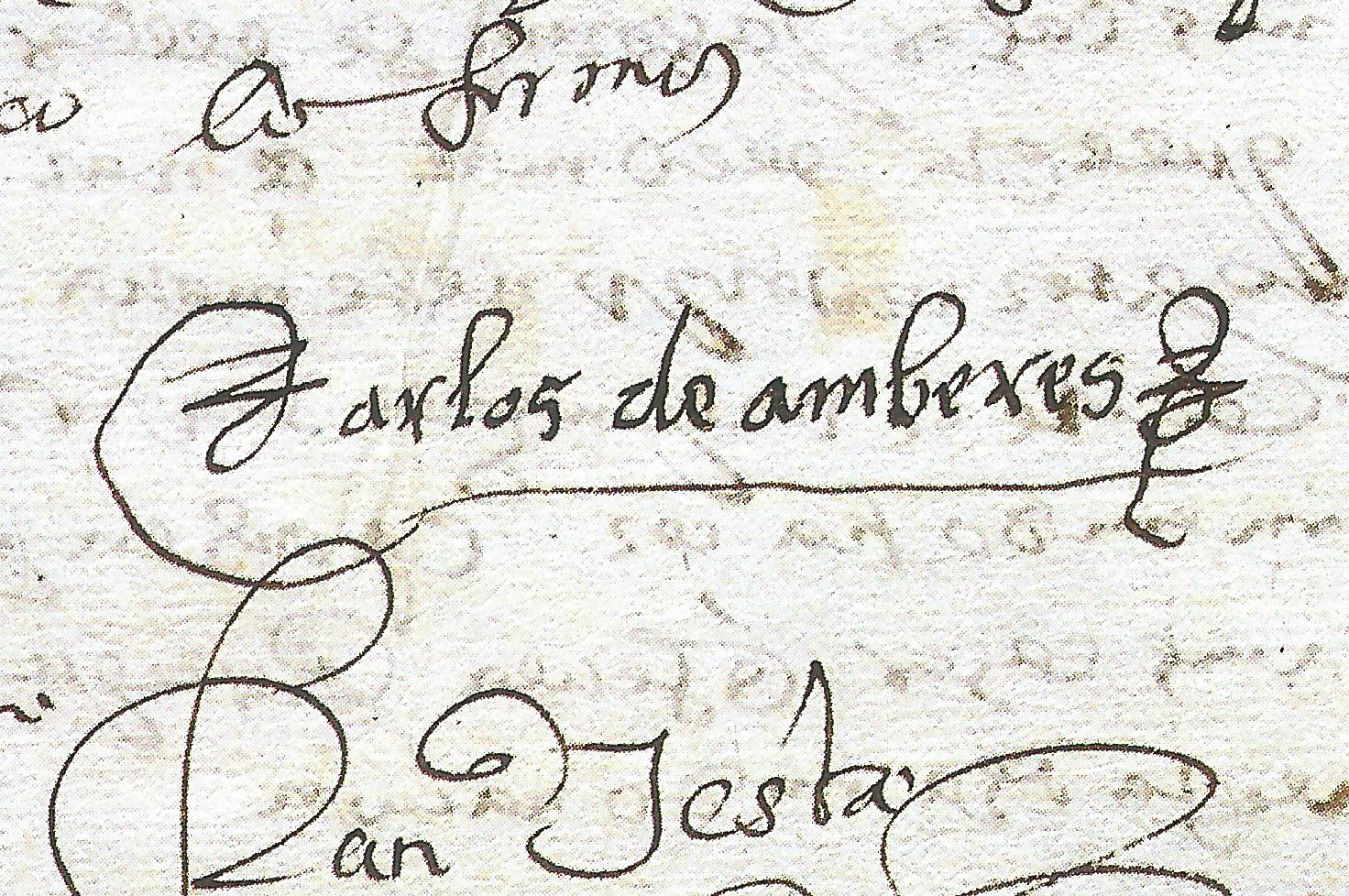 The Real Diputación de San Andrés de los Flamencos - Fundación Carlos de Amberes dates back to 1594, when Carlos de Amberes, a Flemish merchant settled in Madrid, donated his belongings to found a hospital and hospice with the purpose of accommodating the poor pilgrims from the XVII provinces of the Low Countries (today Belgium, Luxembourg, the Netherlands and French Flanders). San Andrés Hospital is one of the few private charitable institutions born back in the Baroque period to have survived to this day. Until the end of the 18th century its purpose was to address the needs of the Flemish pilgrims who visited Madrid, hosting them and providing medical care.

Thereafter, at the end of the 20th century, with the consolidation of the Spanish democratic system and the country's new European dimension, the former Real Diputación became a private cultural Foundation. This has marked a watershed for the Foundation which has revitalised its activities and adapted them to serve, from a new perspective, the contribution brought by the pilgrims in their path: the cultural interrelation among European citizens. Today the Fundación Carlos de Amberes still promotes the cultural heritage of the former XVII Provinces of the Low Countries which belonged to the Spanish Crown, maintaining a close relationship with them through activities such as temporary exhibitions, children's workshops, conferences, research and cultural tourism projects, as well as conferences on the past, present and future of Europe. The Foundation, by fostering a better knowledge of different cultures which are part of a same European identity, contributes to the consciousness of a common past and a new mutual understanding between countries that have opted for a historical project of community and union. 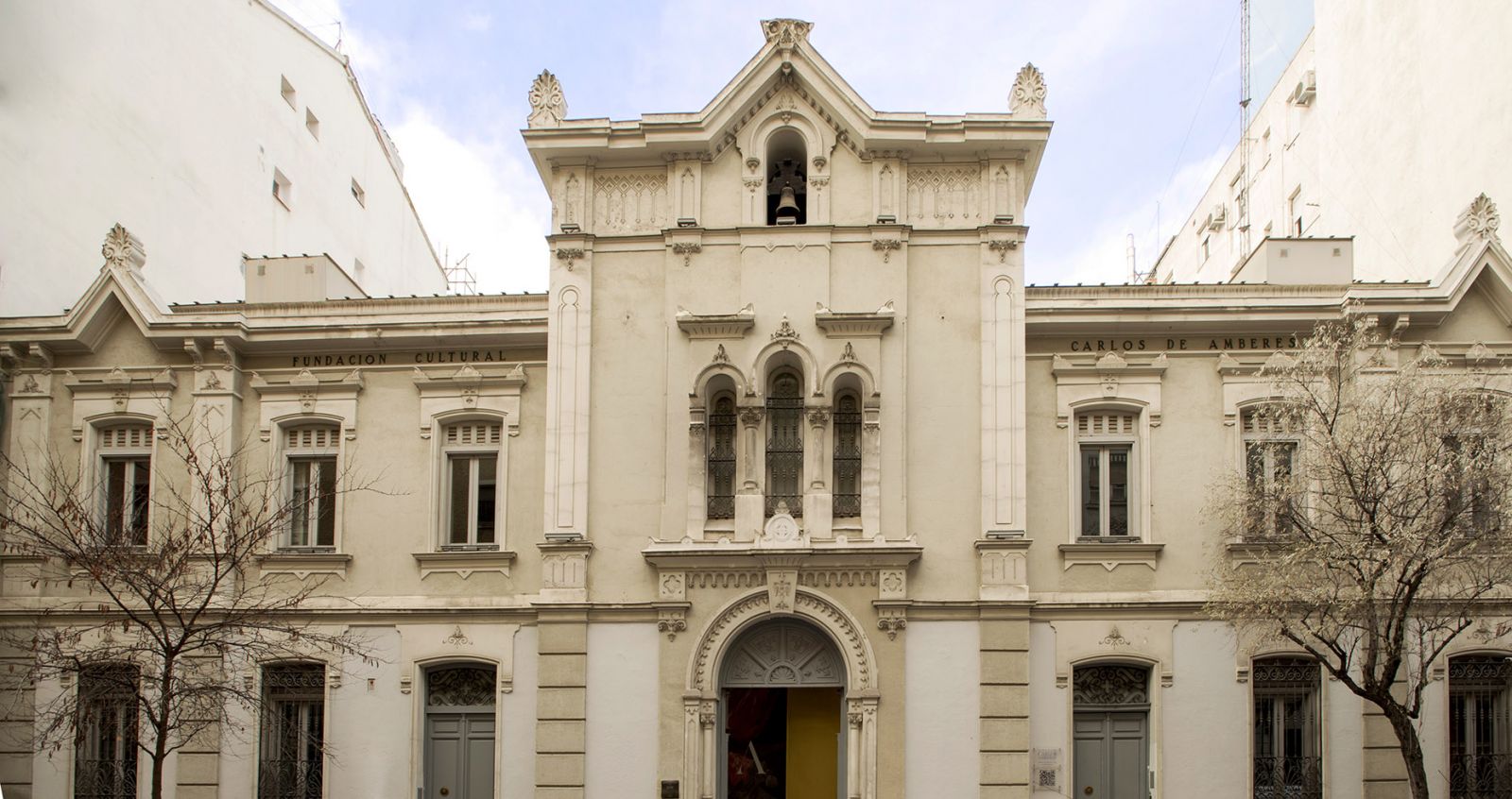